Weâre looking forward to whatâs next!

Welcome to the City of Avon!  We are here to help you navigate our city whether you are just passing through, looking to put down roots or bring your business to our beautiful city.  As one of the fastest growing communities in NE Ohio we have something for everyone.  We are equal parts preservation and growth…never forgetting the history the foundation of our city is built on while growing and expanding for the prosperity of our future.

Where it all began…

There’s so much to talk about in present day Avon but our growing city has quite a story to tell!  Wilbur Cahoon and his family, the first permanent settlers, arrived in 1814.  The Cahoon family set-up along the banks of the French Creek where he quickly established the areas first sawmill and gristmill.  Soon after many other notable families put down roots in the area shaping us into the thriving community we are today…the Schwartz, Nagel, Sweet, Alten, Lewis and Williams families to name just a few.

Originally named Township #7 in Range 16 of the Western Reserve we were renamed Xeuma in 1818 and later renamed Troy Township.  When Lorain County was established in 1824, Troy Township was renamed Avon Township, which it remained until 1961 when we became the City of Avon.

Because of its access to the Black River and the Great Lakes, Lorain County had an explosion of growth of railroad lines between 1850-1900 with 7 different rail lines, the most in the United States at the time.  With the advent of the automobile the first hard-surfaced road, Rt. 76, made its way thru Avon (Township) in 1915.  Rt. 76 is what we now know as Rt. 83.

The permanent home Mr. Cahoon built for his family in 1824 still stands today on the banks of the French Creek.  Dr. & Mrs. (Jean) Fischer purchased the Cahoon house in 1966 where they raised 8 children just as the Cahoon family had.  Mrs. Fischer was quoted as saying “The Cahoon’s had 8 children, and we have 8, so I think he built it for me.”  The City of Avon is forever grateful for the Fischer family and their dedication as unparalleled stewards of the Cahoon family and Avon history.

In an interview from 2000, Mrs. Fischer said this about the Cahoon house:

“We’ll stay as long as we can take care of the house.  I never feel that we own that house.  We are caretakers.  Someone is going to come after us.”

The City of Avon has taken-up that calling and now proudly owns this significant piece of history, to preserve the birthplace of Avon and keeps its history alive for generations to come. 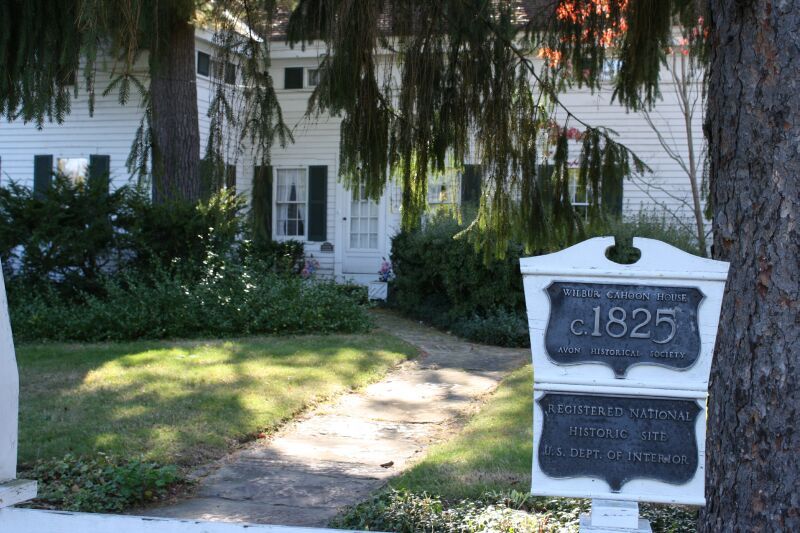 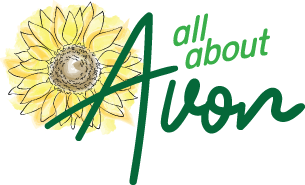